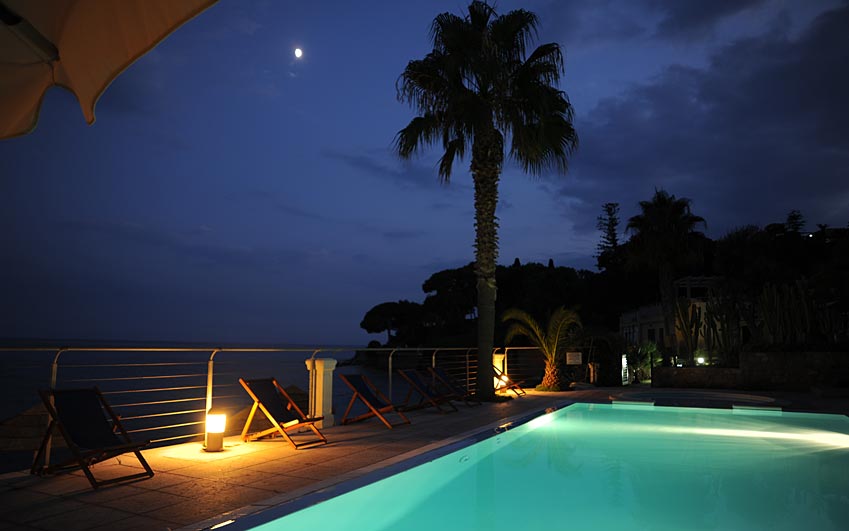 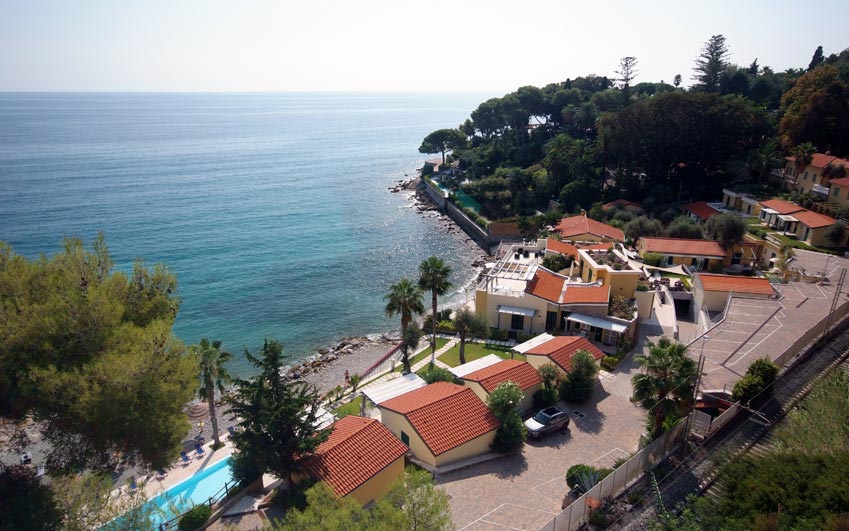 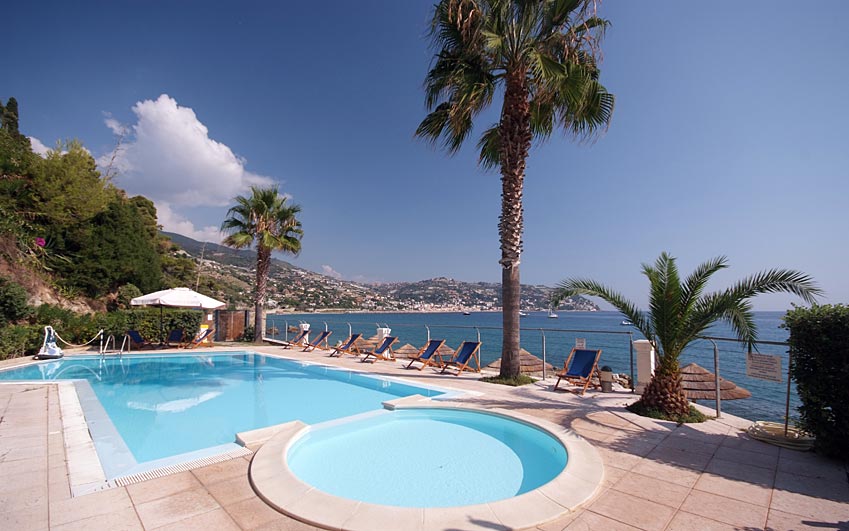 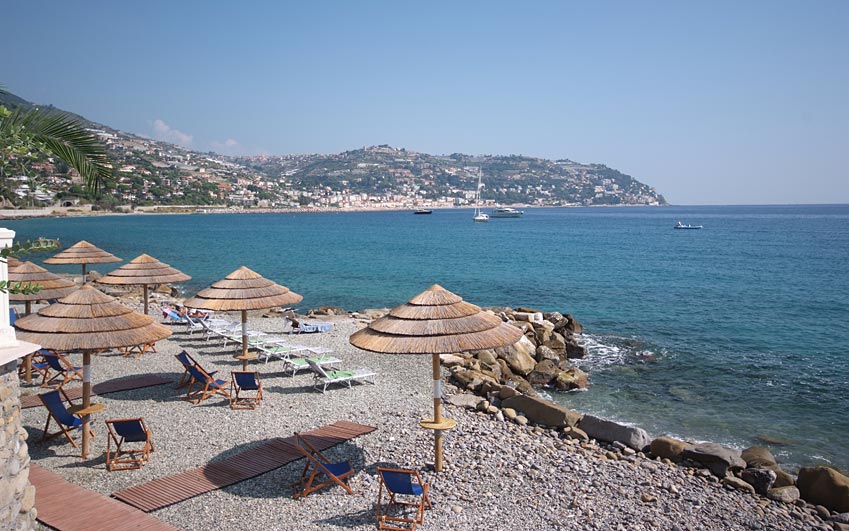 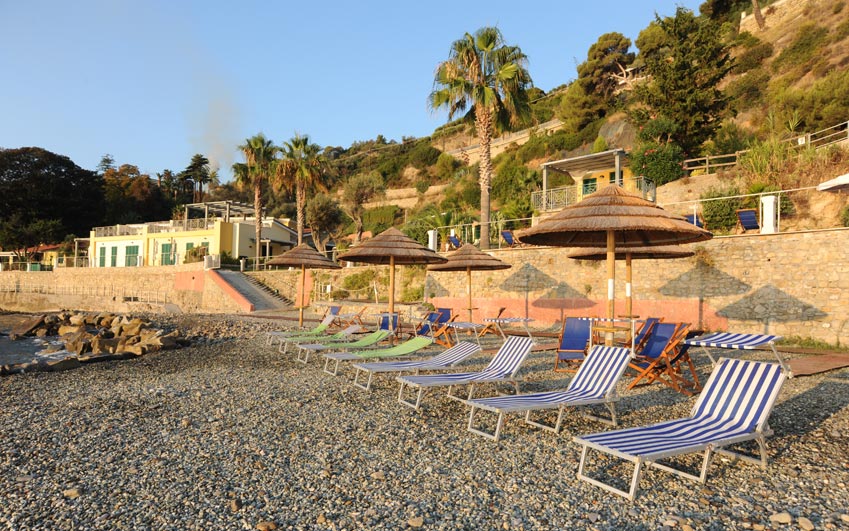 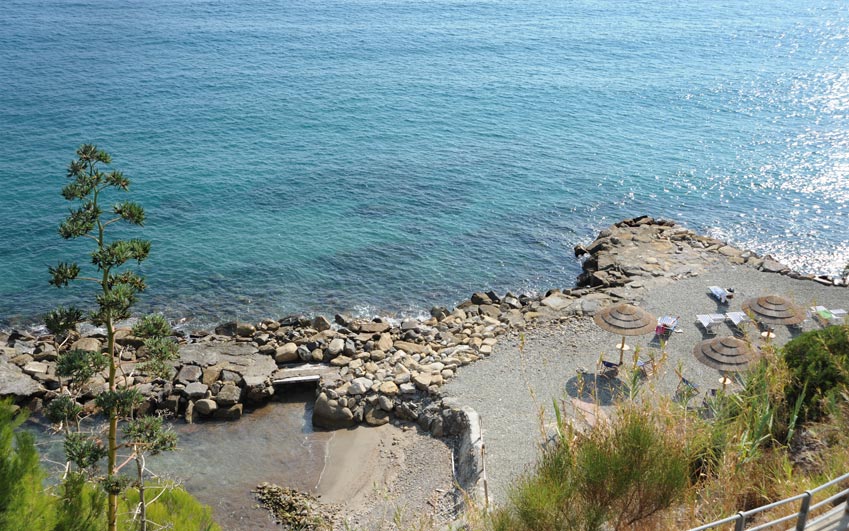 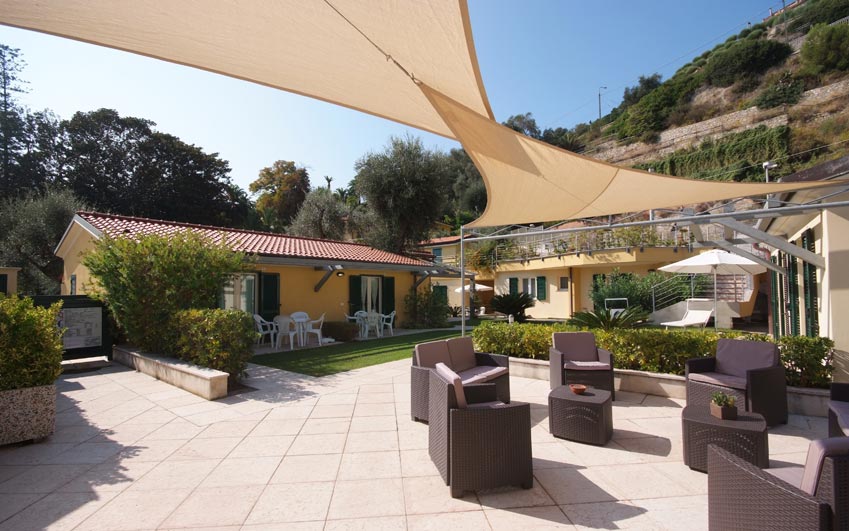 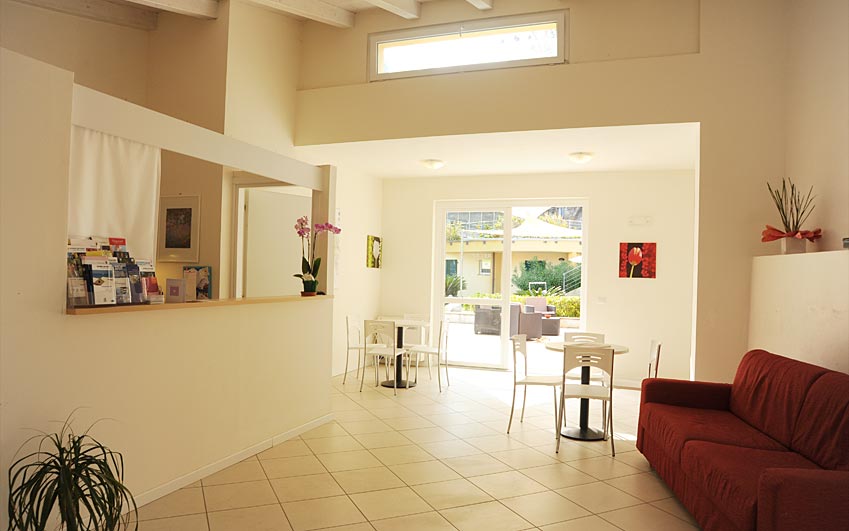 The splendid private "Madonna della Ruota" bay is the location for a brand new village, consisting mainly of houses with their own garden, surrounded by olive trees and right by the sea. In fact, the first row of homes is just 3 or 4 metres from the beach !

Baia La Ruota Residence has a swimming-pool, a private beach and a natural fine sand cove ideal for small children. The swimming pool and the private beach are open from June to September.

The properties are built to the highest standard and are complete with every convenience. They have independent central heating and air-conditioning and some have washing-machine and/or dishwasher.

Sorry, pets are not admitted.

In this oasis of peace where silence and tranquillity reign, we are able to offer:

Free! Wi-fi currently only available in the reception area and in the outside area

Free private parking inside the residence

For the late arrival an extra charge of Euro 20,00 per flat will be applied.

Supplement:
For any stays of less than 7 days, rates will be calculated at a minimum of 3 days with an increment of 10% (Request only)

Do you want more information? Make a non-binding request

Bordighera is on the coast of the western Italian Riviera. It stands on Cape Sant'Ampelio, about twenty kilometres from the French border, at the foot of the Maritime Alps.

It is about 36 kilometres from Genoa. Its outlying village of Sasso, clinging to the summit of the Bordigotta hill, is particularly charming.

When the wind is in the north (common in winter), the effect of the mountains which stand sheer above the sea makes the climate exceptionally mild during the winter months (the daytime average temperature in January is around +10°), while during the summer, fresh lively sea breezes reduce the heat, which however is rarely excessive (the daytime average for the months of July and August is about +24°).

The town was awarded the Blue Flag for the quality of its beaches in 2007. The harbour is the last mooring for holiday craft before the French border.

Bordighera offers visitors the most varied panorama in all Liguria, from palm tree lined coasts to sunny vineyards and from shady olive groves to its little fishing harbor; if you come here at dawn, you can see the local fishermen on their return from a night's fishing.

In the immediate surroundings uoy can find restaurants, bars, pubs and shops of various kinds. On the promenade there are many night clubs and a disco. Do not forget the opportunity to visit three of the most popular casinos like Sanremo, Menton and Monaco.

Many excursions to be done near Bordighera:

Sorry, no offers at the moment

Call us for an individual, tailored advice for your perfect holiday or or fill in our Inquiry Form.